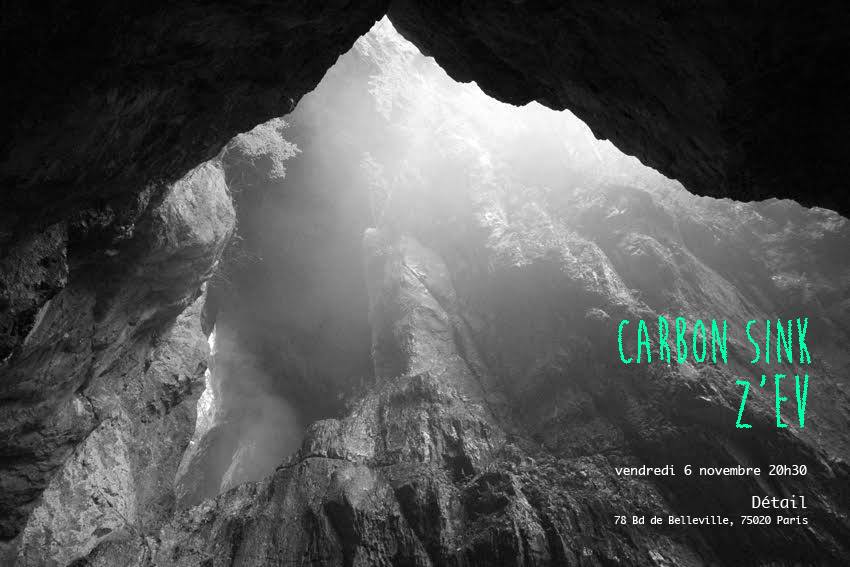 Memory of the Violence and Dreams about the Future #3 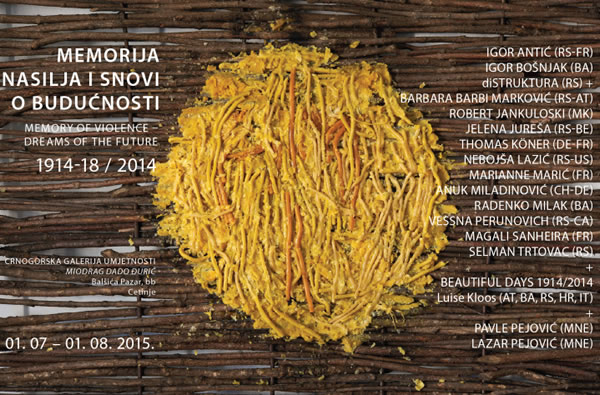 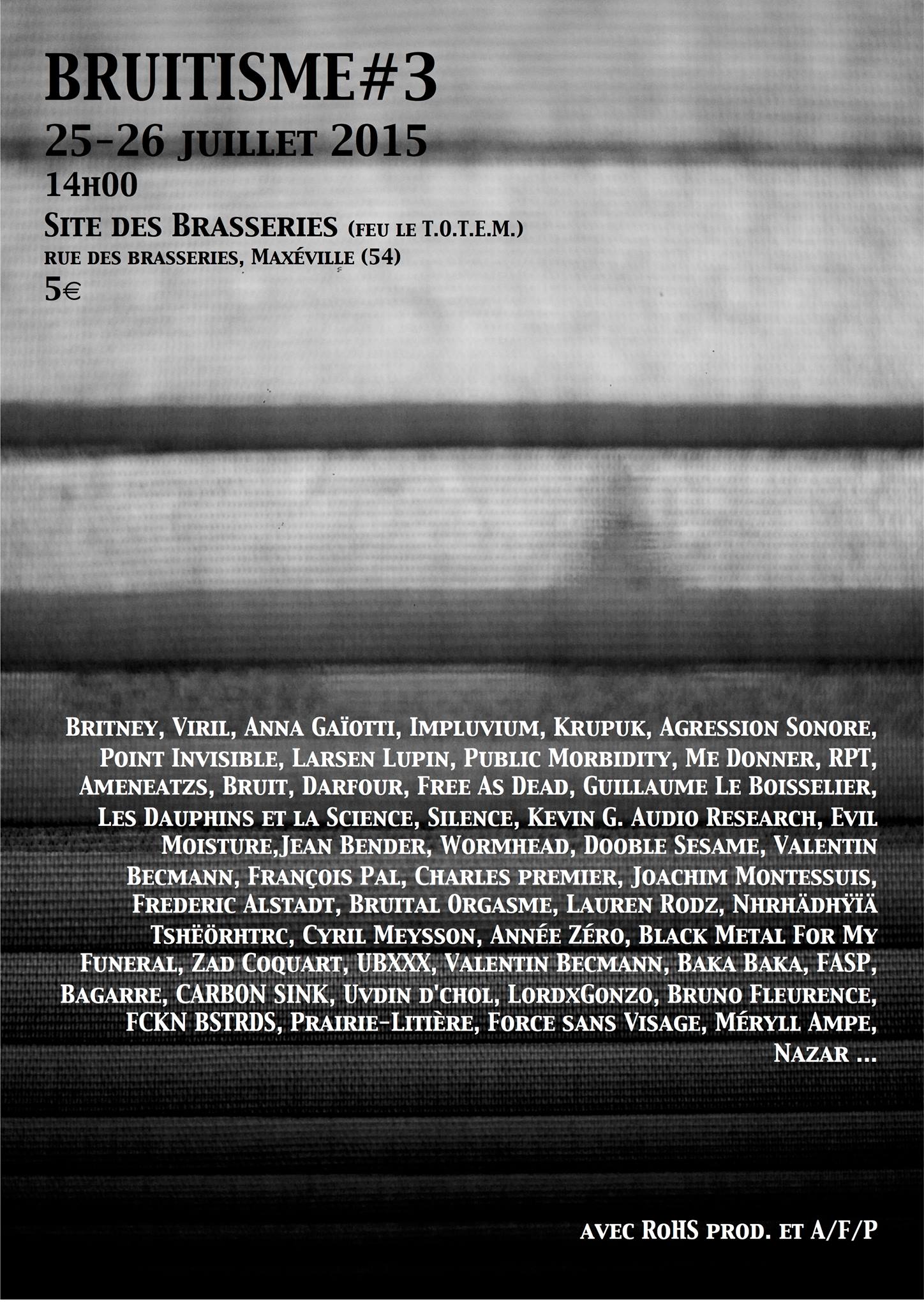 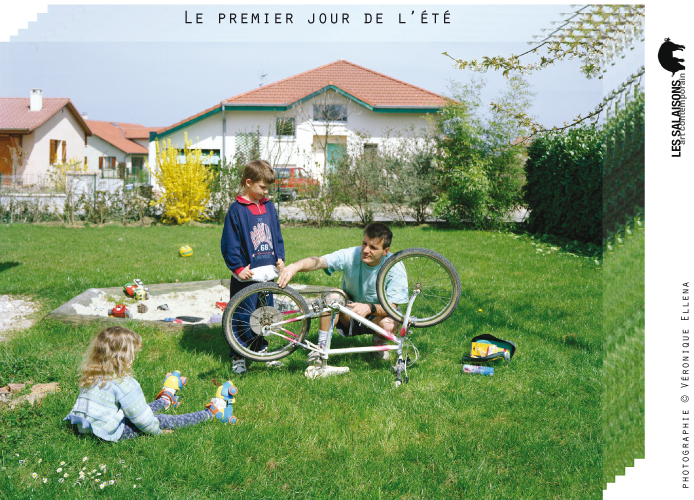 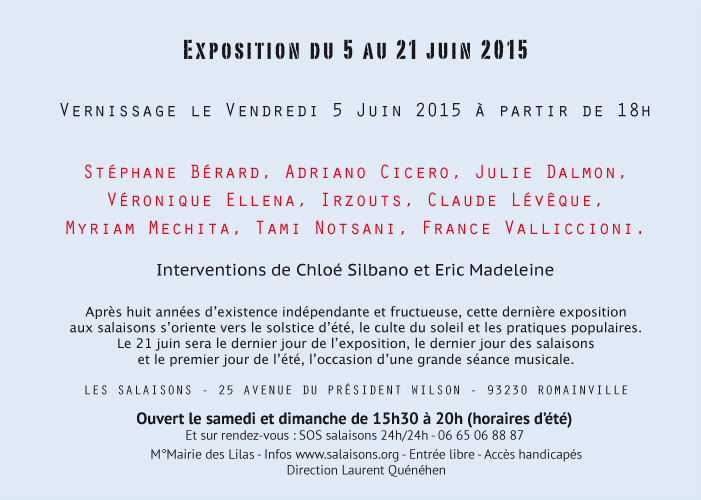 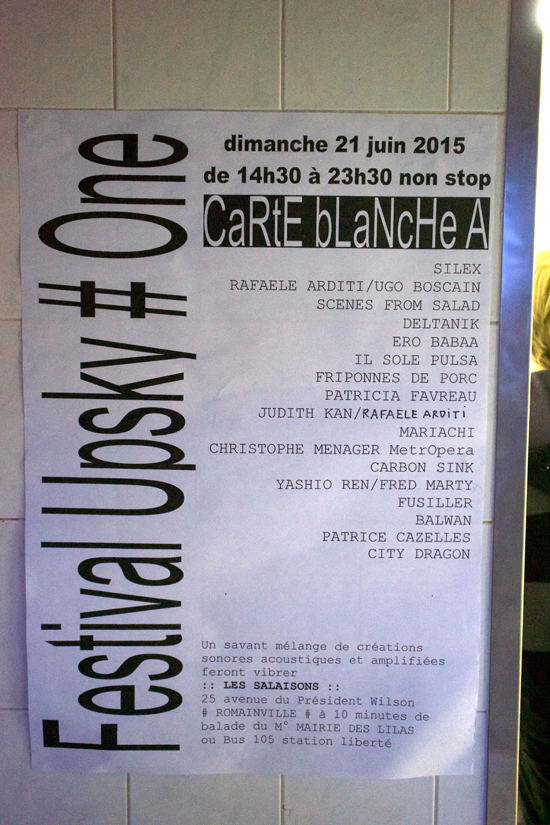 Memory of Violence - Dreams of the Future #2

The French Institute in Serbia and the Goethe-Institute in Belgrade, in cooperation with the Museum of Contemporary Art Vojvodina (MSUV), initiated the project Memory of Violence and Dreams of the Future, dedicated to the commemorationof the centennial of the First World War, memories of turbulent and violent socio-political conditions, personal traumas, migration and dreams, within a contemporary and artistic context. The project brings together artists from Europe who use, as a starting point, the last 100 years of European history, without returning to the “old debate” on nationalism, imperialism and the issue of blame. With their research they intertwine different dimensions, approaches and issues, the past and the present, relations between the center and the peripheries, aspects of movement/travel, migration and exile, as well as new standards of communication in contemporary local, regional and European dimensions, in times when the examinationof constellations and ideologies of the past is becoming necessary for establishingpositions in a multipolar world. Through a collective artistic practice, across national borders, the past orpresent, and free of mental constraints, artists from different positions and contexts have the opportunity to explore and create new standards of mutual recognition, respect for differences, networking and strategies against apermanent degradation of knowledge and cultural endeavor.The project contains within itself several intertwining thematic sections, pointing towards the key elements of the concept. The first is dedicated to the mythologization of the individual act and deals with the influences of social context, cultural models and created myths on the construction of social values of individuals. It problematizesrelations within the community, subject to inherited behavior patterns and traditionally constructed values. As the year 2014 marks the centenary of the beginning of the First World War, this segment hasbeen particularly represented in many already completed artistic and political projects around the world, especially in Europe, via the emphasis on the Sarajevo assassination and its protagonists. The emphasis is generally placed on the reinterpretation and critical analysis of the assassination, a symbolic event which has been pinpointed as the immediate cause of the war. Memory of Violence and Dreams of the Future does not concern itself as much with a new reading of history, but focusesmore on contemporary and artistic contexts. The included research of the artists is aimed towards the universalization of the act of murder and assassination, or the psychoanalysis of possible violent situations through a personal, critical approach and its connection with the specifics of the place where artists come from, or where they are creating their work. 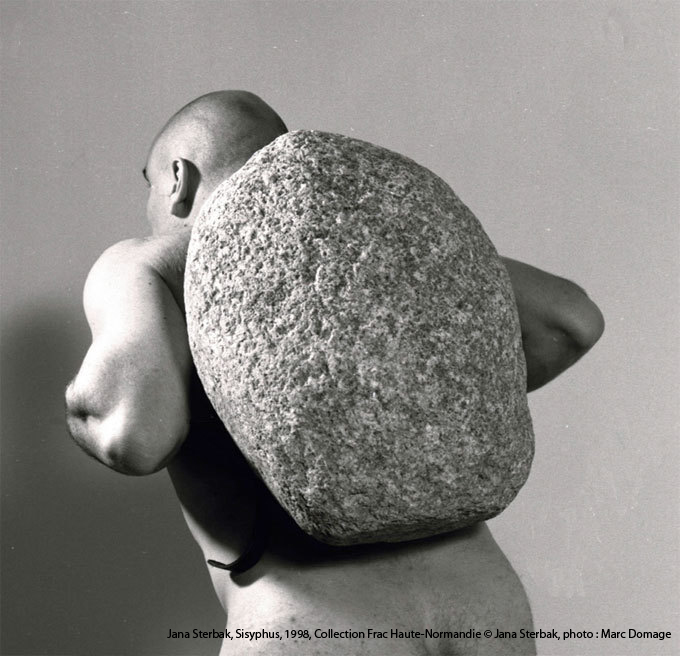 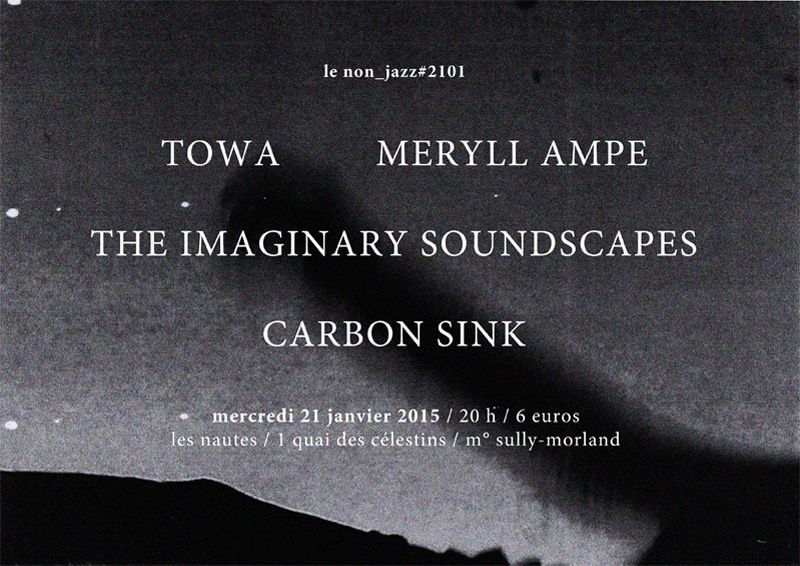 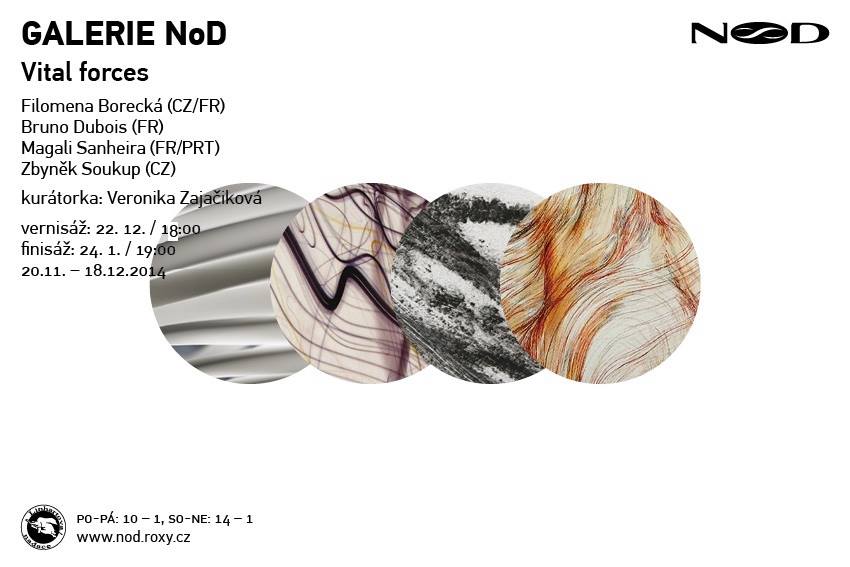 The starting point in process of creation of four authors attempt to freeze in time pulse flowing energy, elusive momentum that compulsive feeling creatively express. What is what makes us stand up, take charcoal or pencil and start to form? The French philosopher Henri Bergson called this sensation term 'élan vital' driving force, cause or impulse. The selected authors are trying not intellectually (mechanically), but intuitively elusive track record of this invisible ingredients - ingredients spice of life. Filomena Borecká and author of Portuguese origin Magali Sanheira express their attitude in the artwork or performance, as life itself is a flowing stream of incoming and outgoing events, so intertwined aspects of their work. French designer and artist Bruno Dubois (installation for international fashion labels Lagerfeld and Coco Channel) and Czech designer Zbynek Soukup (Price Designblok Editors) work with the capture of light or light source. So what is a delicate essences, essential ingredients that we ubiquitously and intuitively accompanies the way.