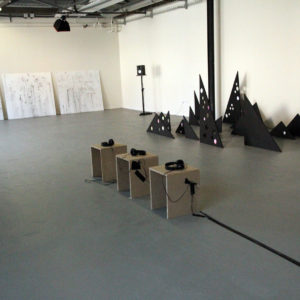 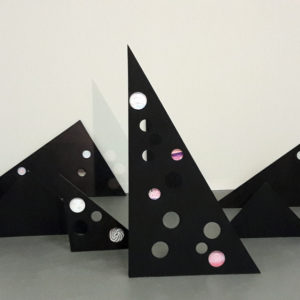 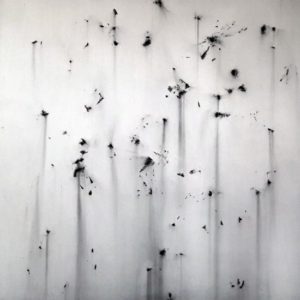 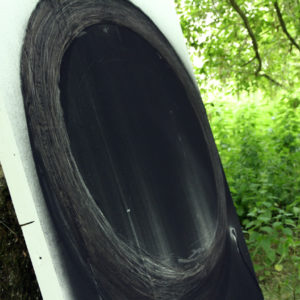 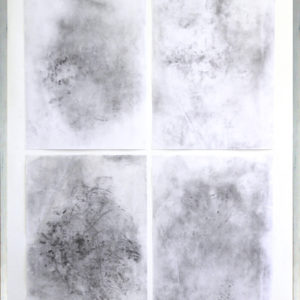 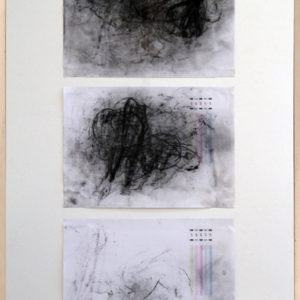 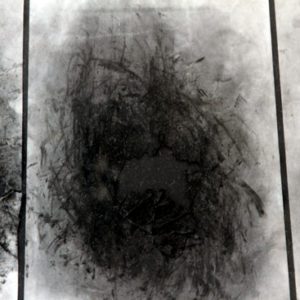 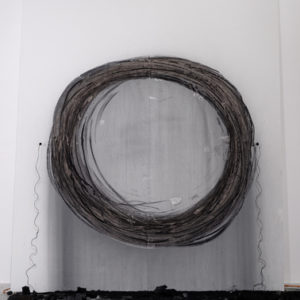 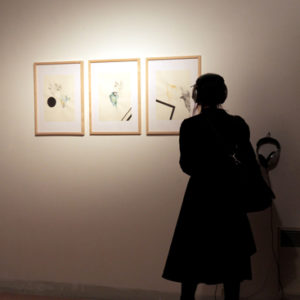 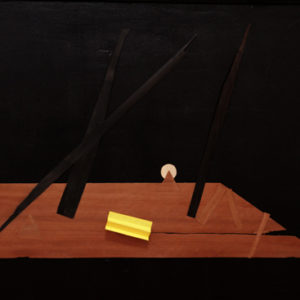 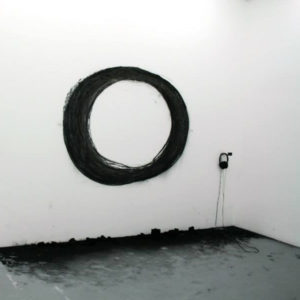 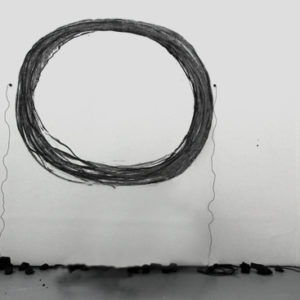 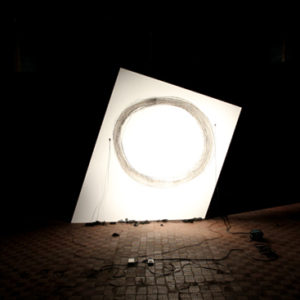 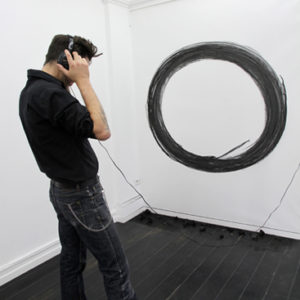 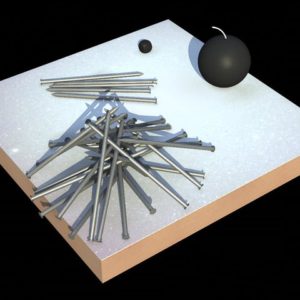 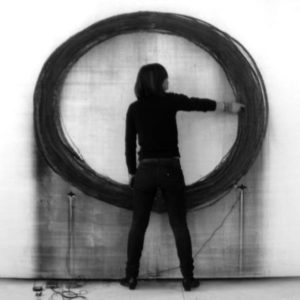 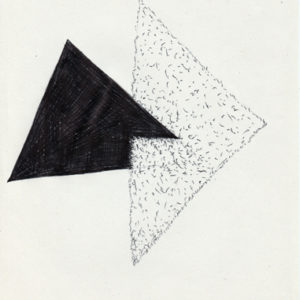 I named "amplified drawing" a graphic creation made on a specially amplified and adapted surface. Thanks to this capture surface, the line generates its own sound material. The drawing gives to hear the sound of its elaboration and reveals that of its environment.

The action consists of creating, then managing the accident to produce sounds, "concrete" and harmonious, which continue to deepen the shift between music and drawing.

amplified drawing device developed between 2010 and 2017.

If someone had asked Joana Carda what went through her head to start scratching the floor with a stick, the gesture of a whimsical teenage girl rather than a balanced woman or how she couldn't have thought to the consequences of such a seemingly insane act, and everyone knows these are the most dangerous, she probably would have replied, I don't understand what happened, the stick was on the ground, I picked it up and I draw a line
Le radeau de pierre, José Saramago

Take a stick and claw the ground: an intuitive gesture, a line, a sound, causes the mainland to detach from the Iberian Peninsula.
Mass of stone adrift on its way to a new utopia where the protagonists know that they must seek in themselves and through their representation of the world, the new people they will become.